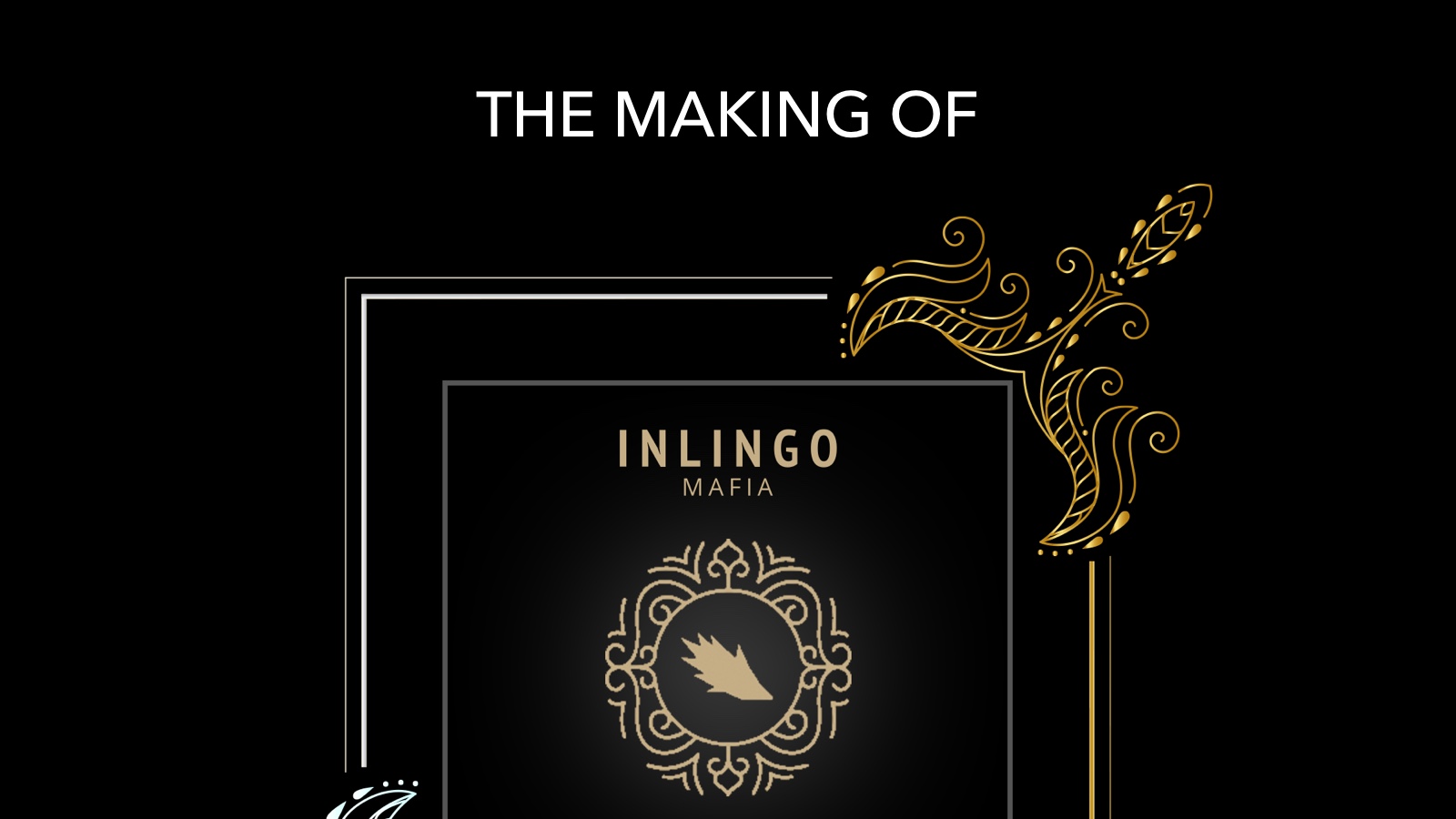 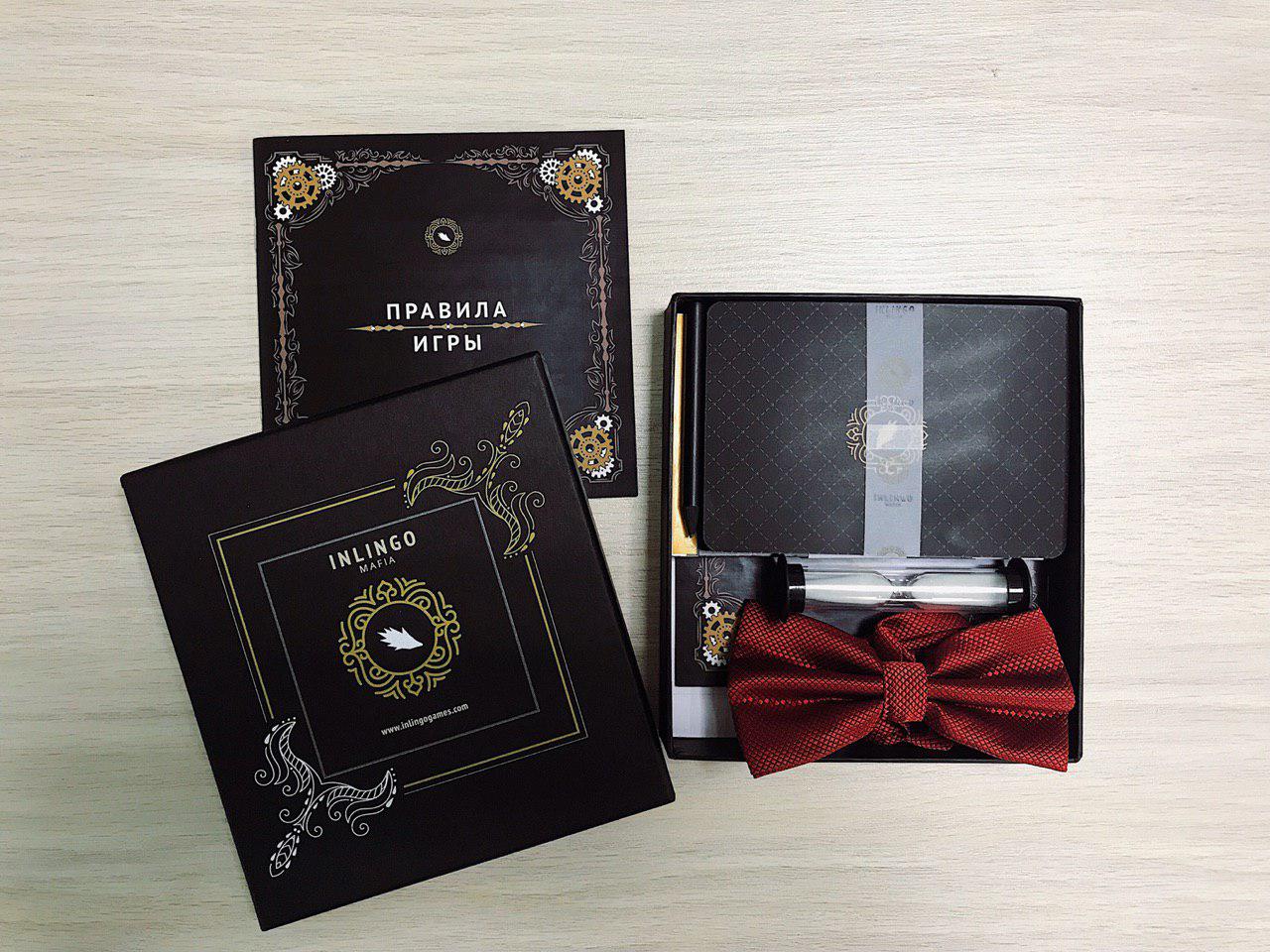 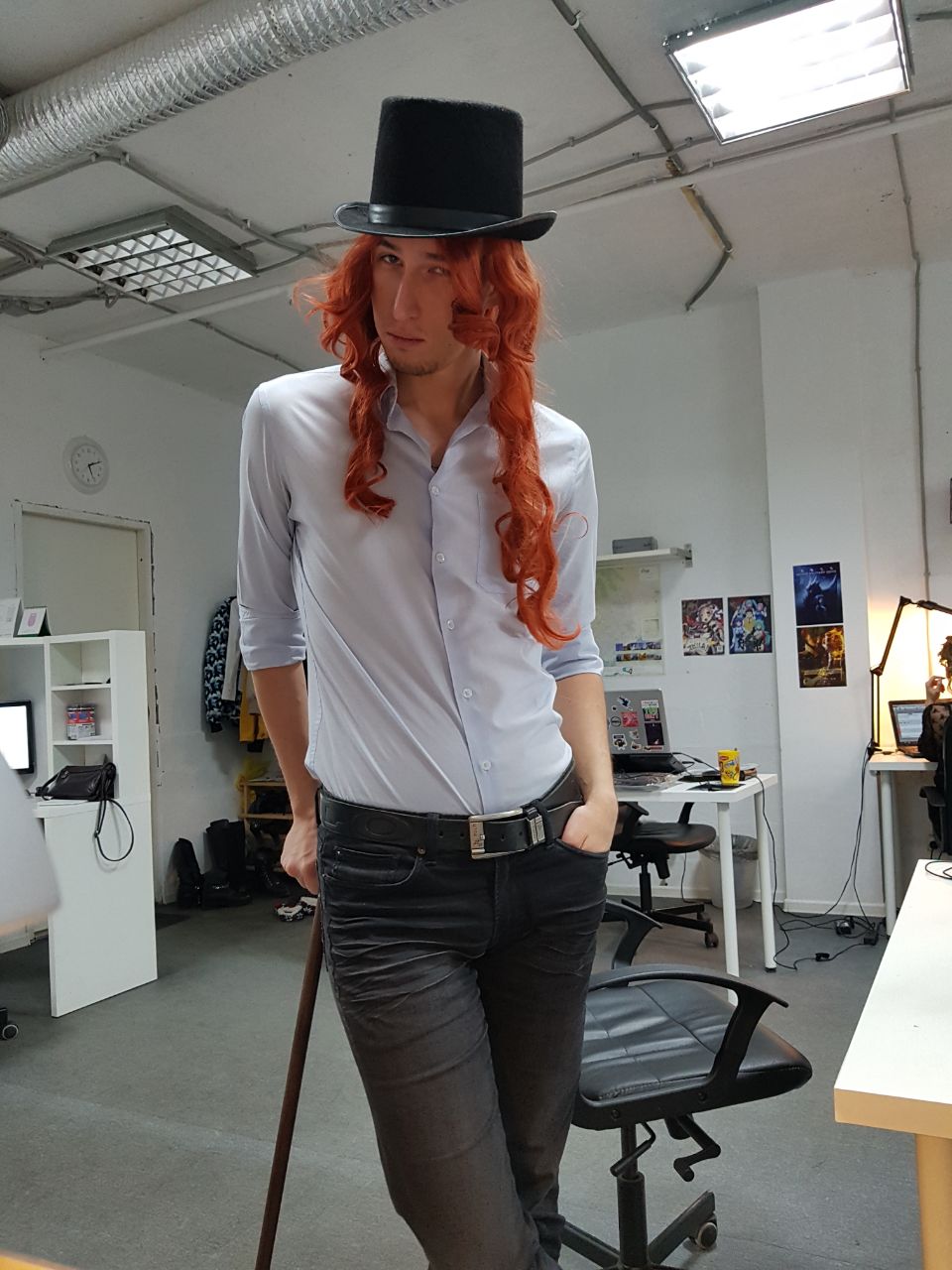 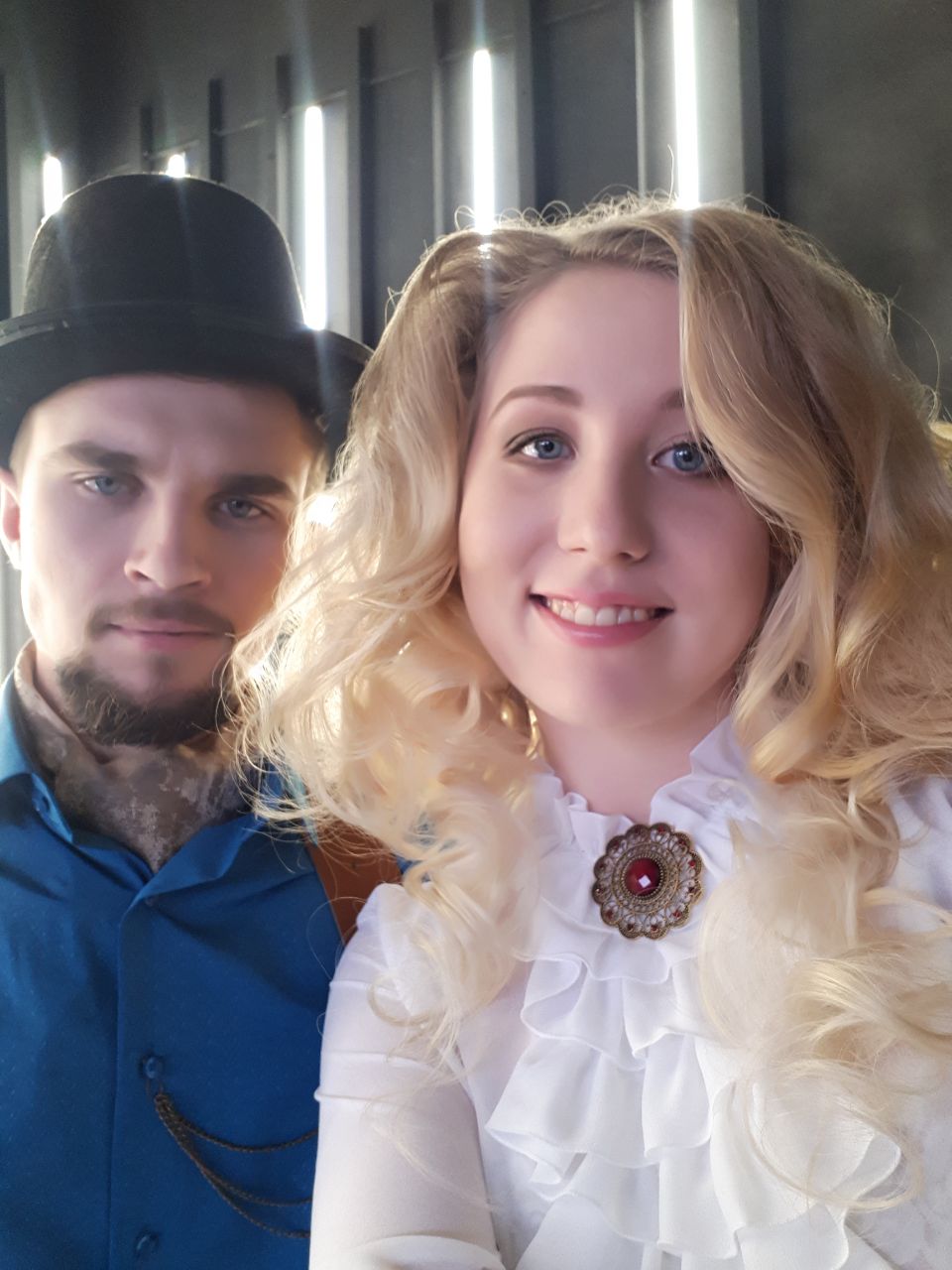 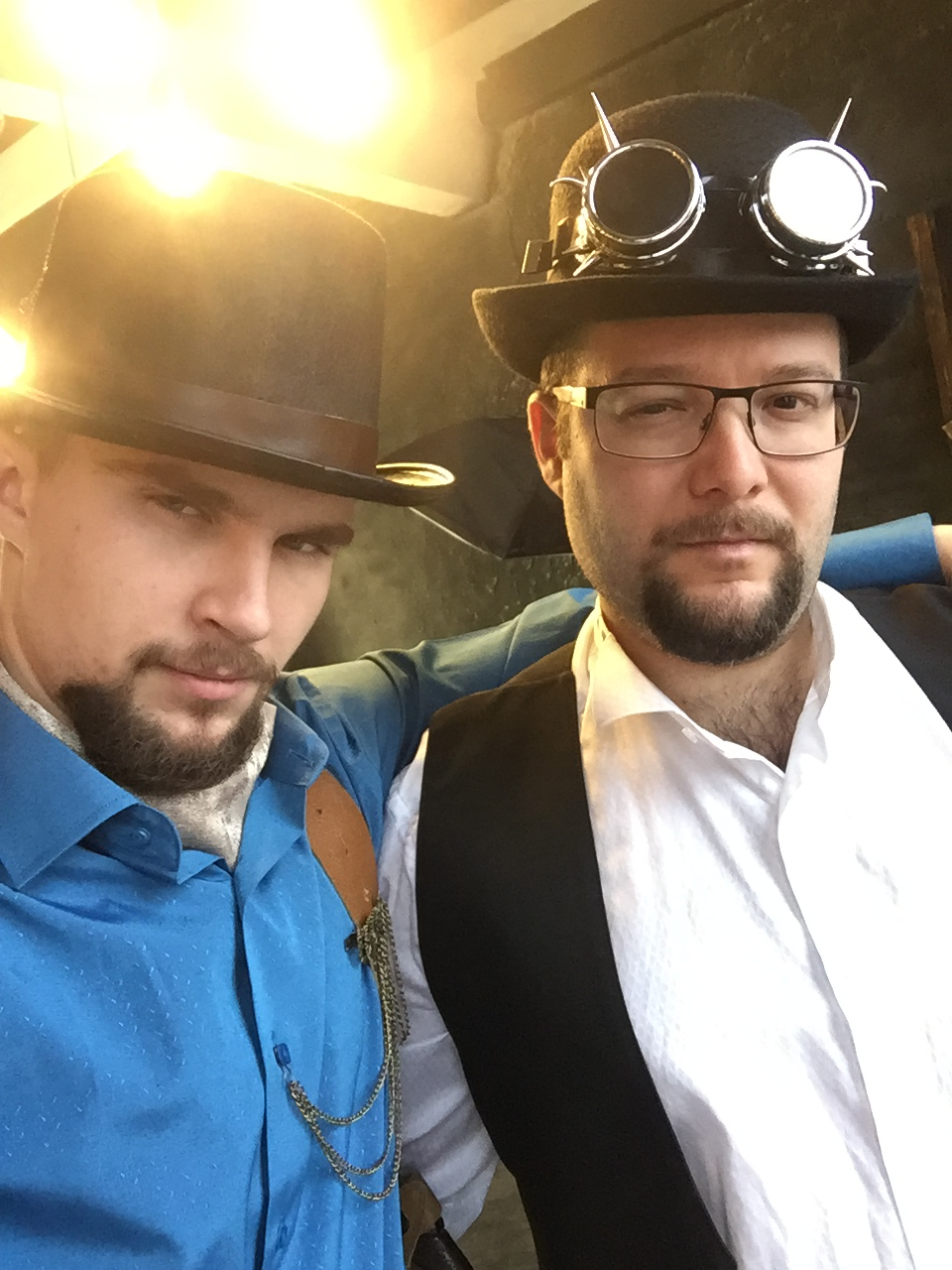 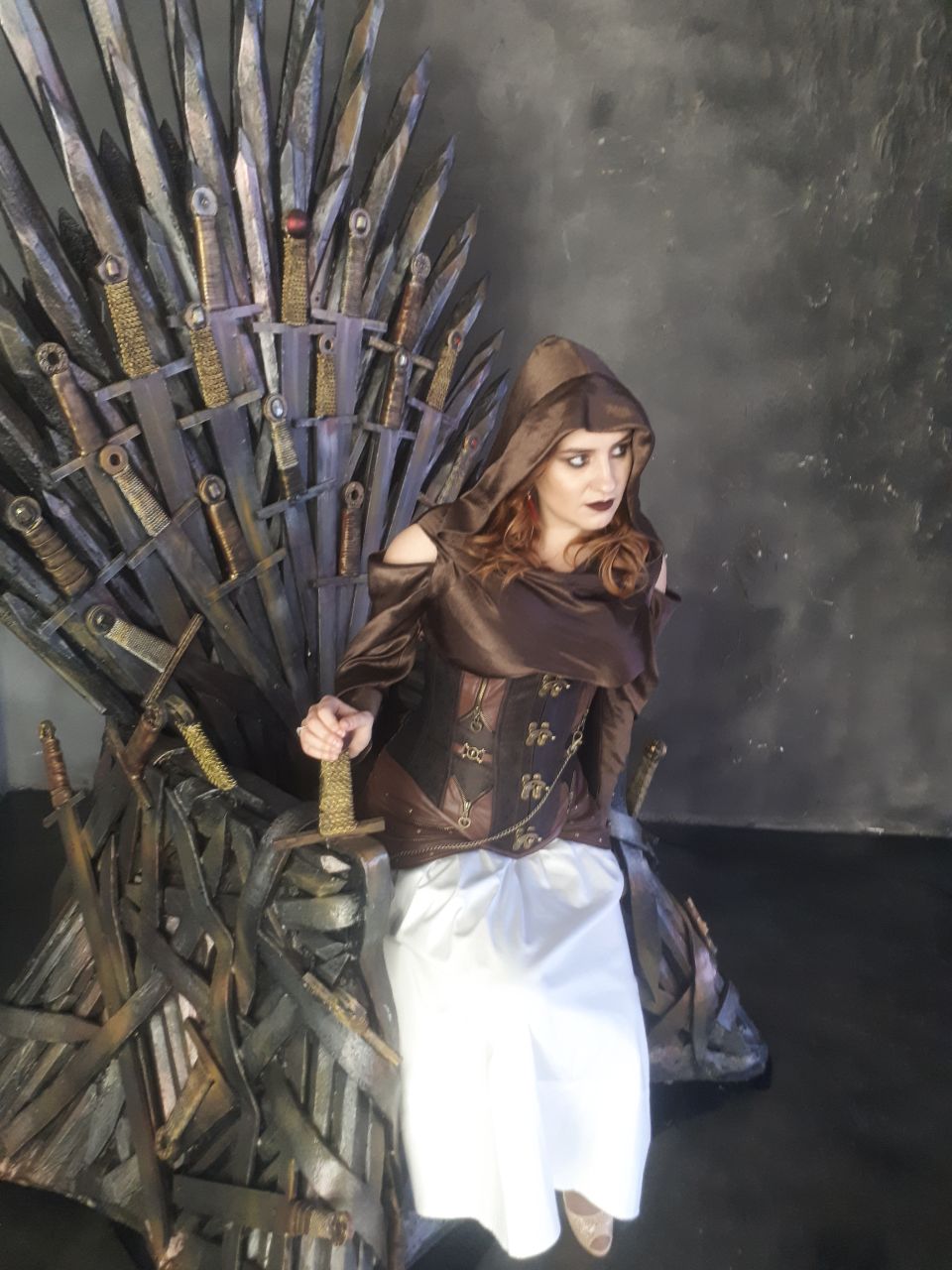 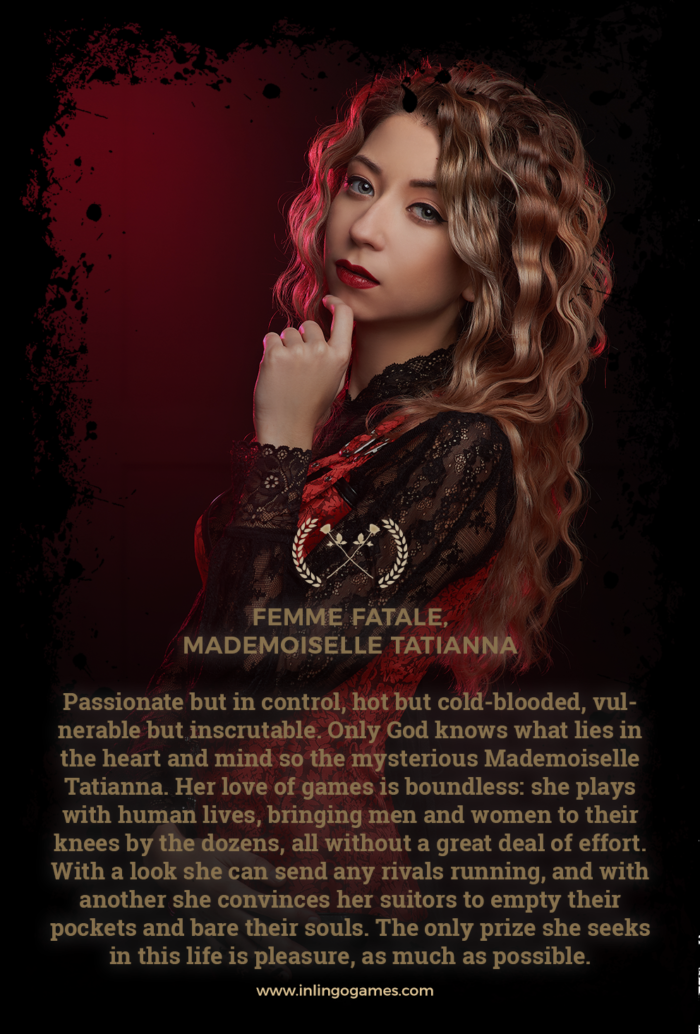 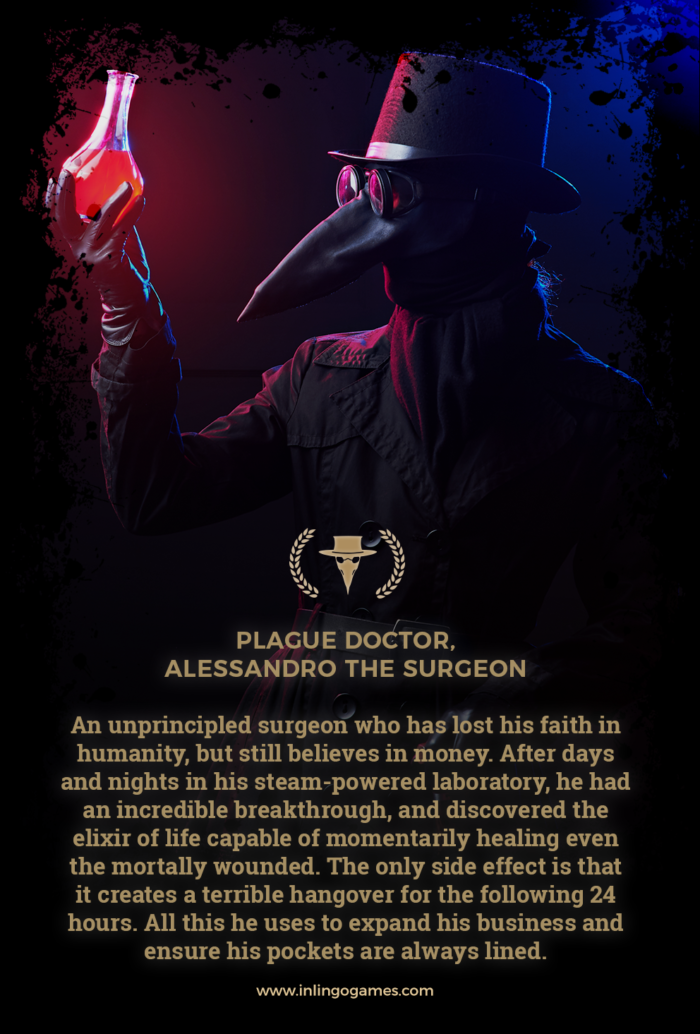 Why do clients require NDAs?

The INLINGO workflow: what does a translator do?