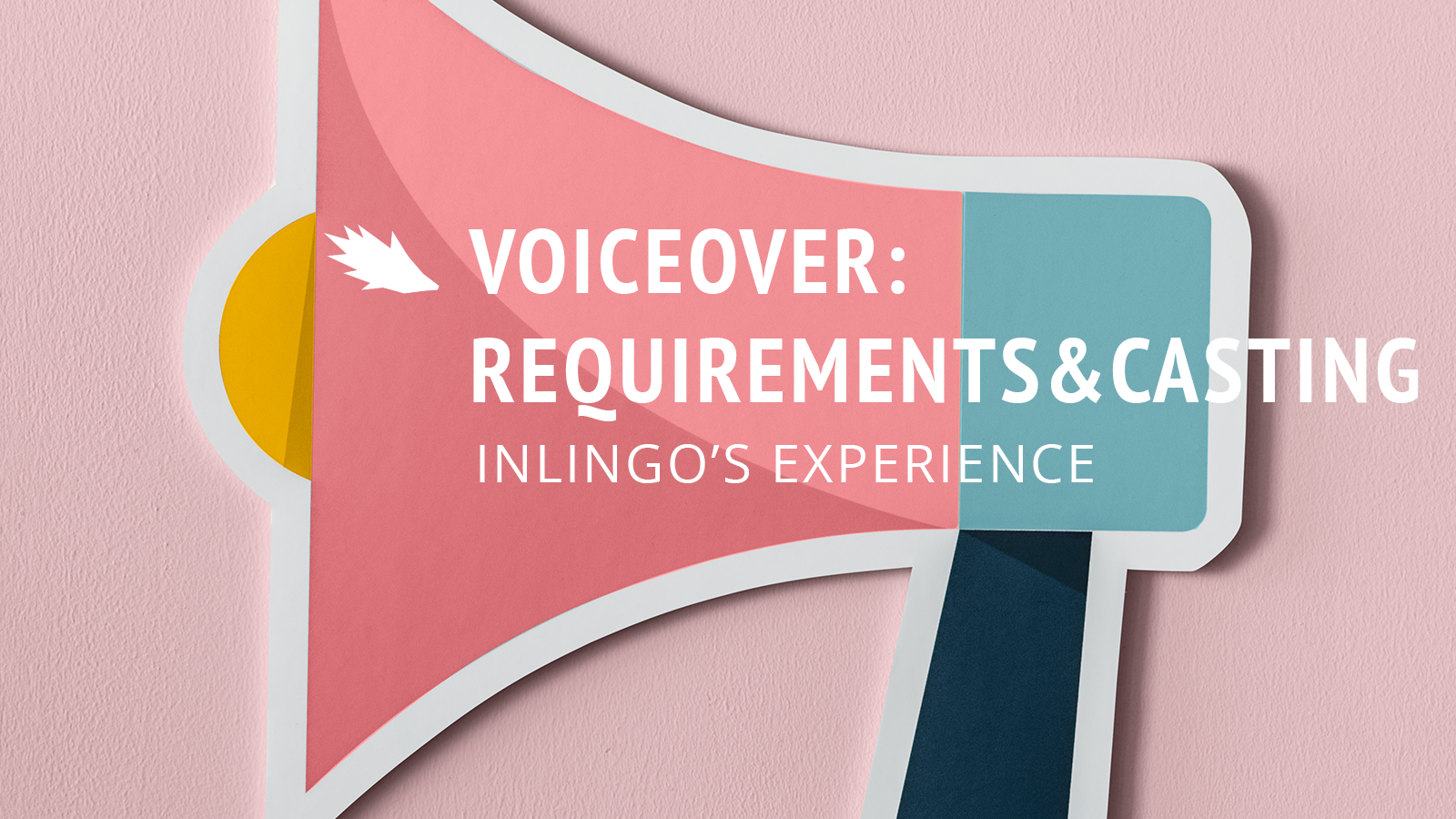 What is casting by database?

The client selects actors from a database by listening to pre-made samples of their work from various games. The client can hear the actor’s intonations and the timbre of their voice, and then pick the best one for the project. This kind of casting is ideal for situations when speed is the main priority.

What is live casting?

People choose this kind of casting when they care about the details: when the voice has to match up completely with the client’s idea of the character. That means every little thing is important: the tone, intonation, and even the quality of the actor’s voice itself.

We take certain lines of text and record some selected actors reading it. We give the client three samples of each voice with different intonations. The client gives feedback, “a little higher here, a little slower there,” and then the voice is confirmed.

What does an actor need to do an excellent voiceover?

The most important person in voiceover is the person with the voice. They have their own requirements that make a good final product more likely. The main ones are:

What does the studio need to do an excellent voiceover?

A little practice: a voiceover case from INLINGO

One of our most recent projects was a voiceover for the company Oasis, Godfather.

The deadline was pretty tight—2 weeks to fully cast all the characters, get the client to approve them, and do all the recording plus the post-editing for every single phrase.

Number of characters—39, that included 3 child characters and one line to be spoken by three female characters at once.

Number of words to dub—on average 10-20 words per character.

In the script, the client indicated not only a description and intonation, but also photos/references to famous Hollywood actors we should keep in mind during casting and recording. For example, one character was supposed to talk like Galahad (Colin Firth) from Kingsman, or like Dominic Toretto (Vin Diesel) from The Fast and the Furious.

Here are some samples—a male voice, a child’s voice, and even a drunken woman’s voice:

So there you have it. So if you want to get a project dubbed in a foreign language, write to us at order@inlingogames.com, and then your hair will be soft, smooth, and silky.