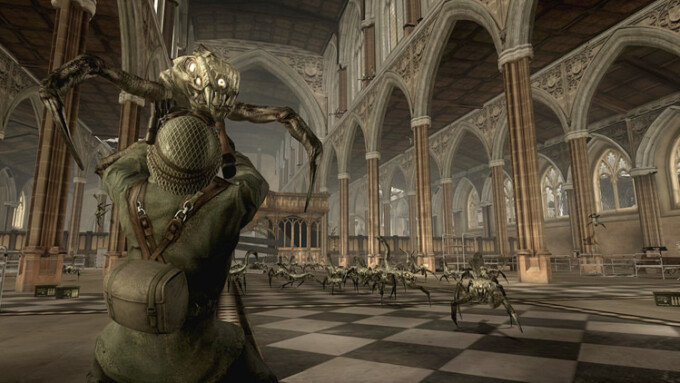 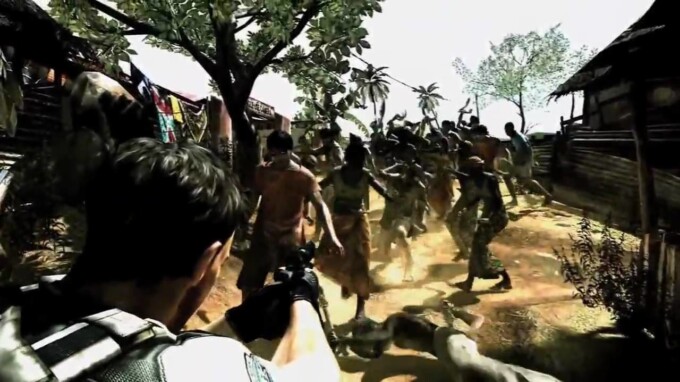 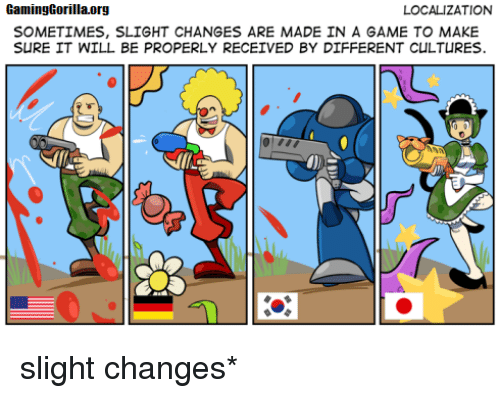 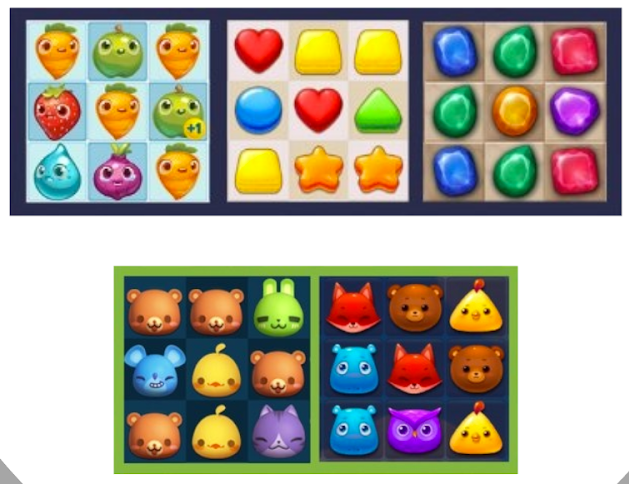 Choosing editors for a project: how we put together a team at INLINGO