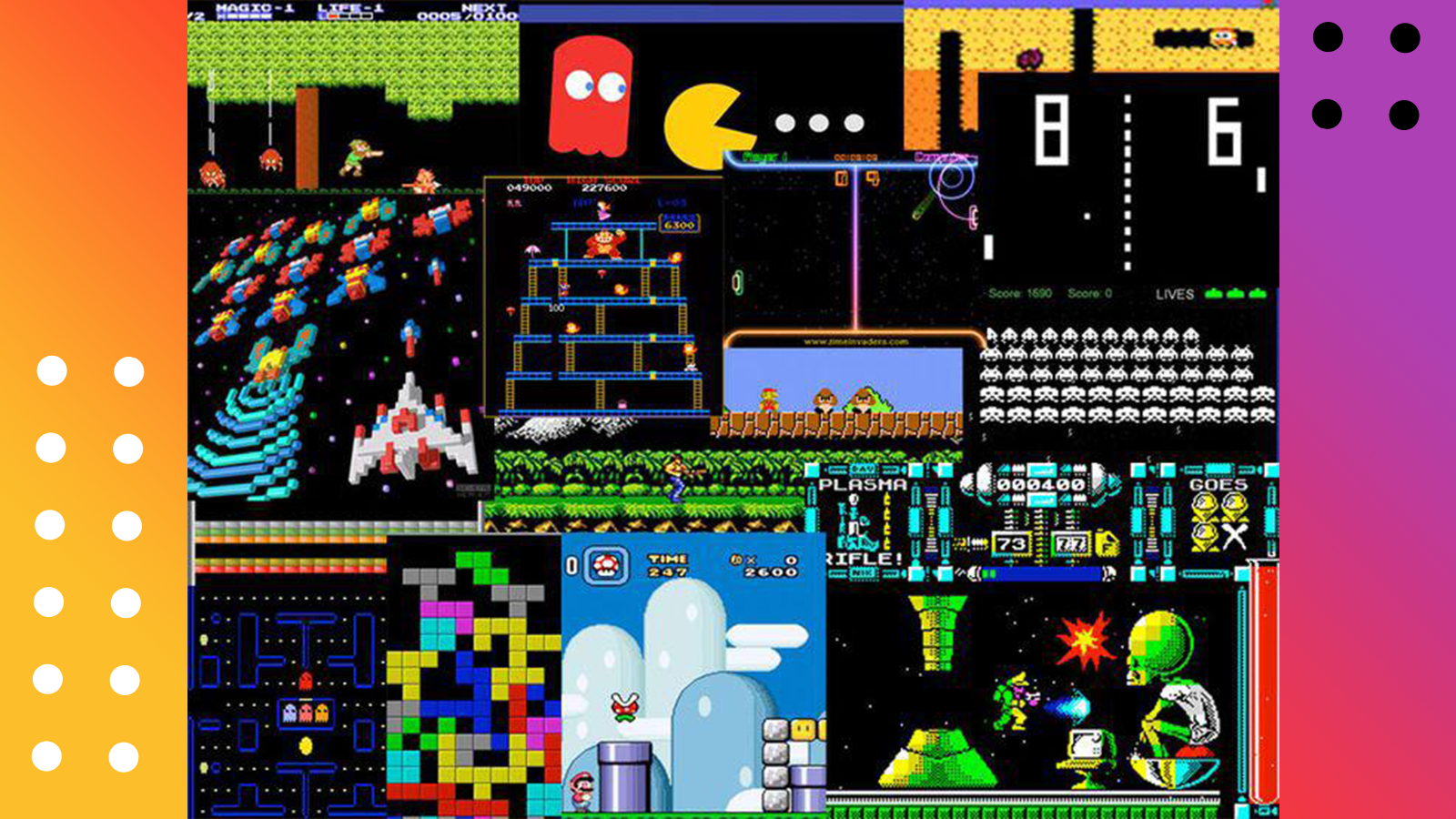 We had the idea to write the shortest material in INLINGO history and summarize this concept with just one word: impossible. But, like the waiters in a good restaurant, we try to never tell our readers ‘no’, so we asked our senior editor Alexey Medov to say a few words about why it’s difficult to create something out of nothing.

So, what kinds of references are there and how do they affect localization? Basically, references are any additional information besides comments. This might be:

It’s always easier to have too much than not enough.

Here’s an example. The developers of the game Pacific Warships send us screenshots so that we can see the approximate amount of space the translation should take up in the game. 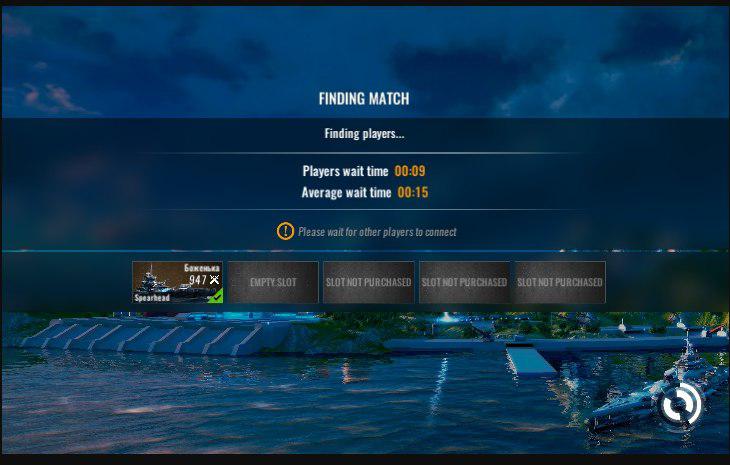 And for the game Katana Zero, we were given a complete package: 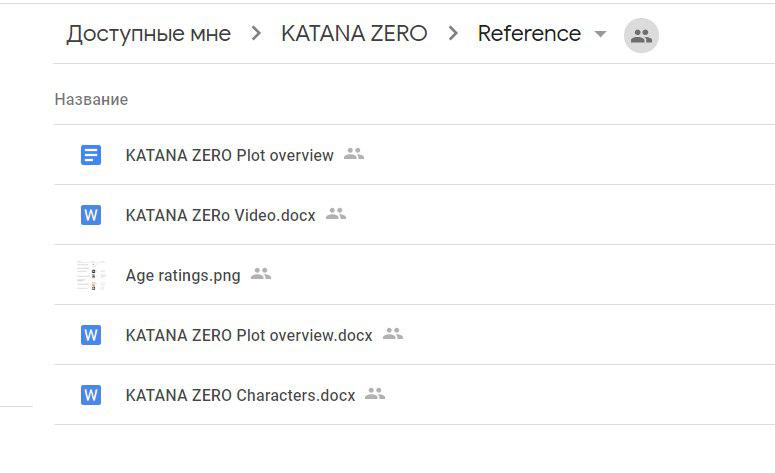 The more references we have, the better the result is, because references are that very sacred context that translators pray for on a regular basis. Any additional information helps us decide which translation is the most fitting, what the style of speech should be like, which glossary entry applies in a given case, and so on.

So why wouldn’t a client provide references?

Everything is pretty straightforward, and there are usually no more than three reasons (unless you’ve found a bizarre new type of client that intentionally tries to harm you):

What mistakes can a lack of references cause?

It can cause a project’s translation to be very raw, with the meaning of some phrases ending up being significantly different from what is implied by the context. It’s not a huge problem if a small portion of the text is like that, but if the whole text is given to the translators in isolation, without context or the means to understand the game world, then you risk ending up with a translation that, while still probably better than Google Translate, sounds overly general and average. Accents, character speech quirks, and other cultural nuances? Forget ‘em.

Let’s say a project has already been translated into several languages other than Russian. Then the text is sent for translation. The translators begin their work, but they have no references. It even happens that you don’t know what this project is about, it may be a piece, an add-on to an already translated project.

The client says: This project hasn’t been published yet, we had it translated, but the contractor didn’t finish it. But we’re not going to give you the whole lockit, just translate these 12 lines. And those lines could mean anything, so you start coming up with universal phrases that will vaguely fit anywhere.

Honestly, this is usually a huge fail. We understand that there’s nothing we can do about it, because this kind of task usually comes about due to a lack of time, and it’s naive to expect that the client will answer our questions or give us any references. Experience shows that it just doesn’t work that way.

And so, we would like to remind you that it’s very important to provide your localizers with as much information on the project as you can! That way the translators will have plenty of tools to work with and the result will meet (or exceed!) your expectations. Write to us at order@inlingogames.com and tell us about your project, and we’ll work together to find out what references are needed to get your game flawlessly translated.

Choosing editors for a project: how we put together a team at INLINGO

What needs to be done to prepare a game for localization?