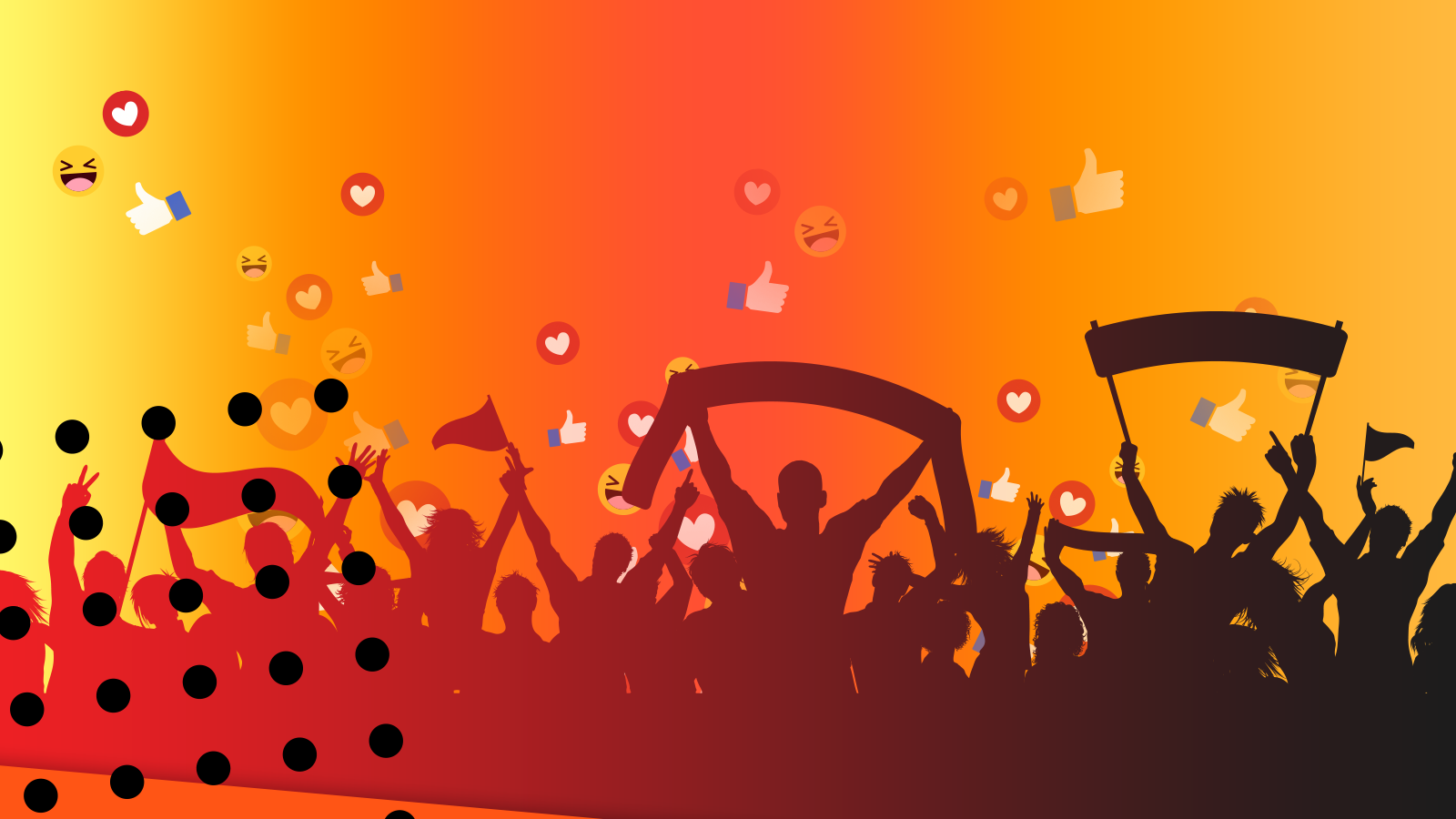 Today we’ll try to figure out if it’s worth engaging volunteers to work on your game localization and why you might do so. Let’s get to the bottom of this together with INLINGO studio Director Nadezhda Linova.

What does volunteer work look like? It can be absolutely anything, as there are quite a few options within development and localization:

It’s important to understand that there is always a reason why volunteers work for free. This can mean one of two things:

There are also professional teams that are mainly motivated by the fact that their favorite game hasn’t been localized into their native language, but we won’t consider these examples, since they are usually based on sheer enthusiasm, and in these cases it’s difficult for the developer to benefit directly. Fans have to love the project before they begin translating it, which means that fan localization is possible not just after the release, but also after the game reaches a certain level of success. 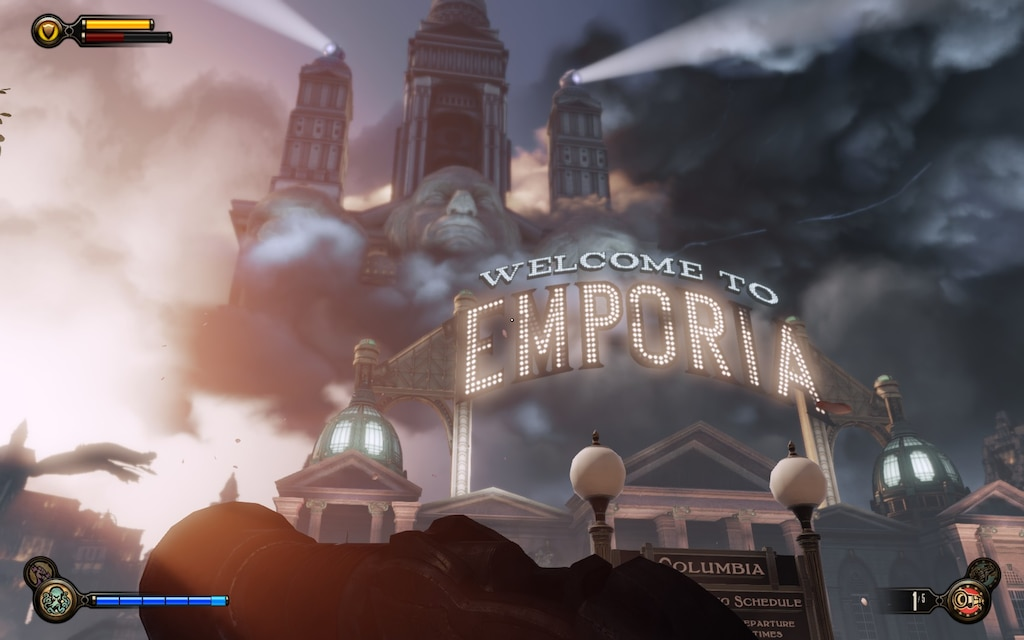 What are the risks of working with volunteers?

It’s important to understand that even if you’re not paying money to the contractor, it still comes at the cost of your nerves because you are taking certain risks. But if you are firmly determined to try this style of work for yourself, you’ll need to ensure the following things:

At the same time, the fact that you don’t pay the contractor means that you might have a hard time influencing them—without financial leverage, all you have is reputational leverage, which a volunteer worker may not care about.

When localization is done by volunteers, you can’t hold them accountable for the results, since they’re doing this work for free and in their spare time.

That, consequently, results in uncontrolled time frames. If the volume of text is fairly large and is being worked on by several people at the same time, then there’s the problem of team consistency: will they communicate with each other, and how effective will this communication be? It may happen that the developer will end up with something that resembles patchwork, where volunteers translated fragments separately without agreeing on which translation or spelling to use for terms that show up repeatedly.

In this situation, I advise developers who use crowdsourcing and volunteer translation to get in touch with an expert to link everything together from an organizational standpoint. That person could be your on-staff editor, if the translation is in their native language. But in general, indie developers make the game in their own language and localize it into foreign languages. 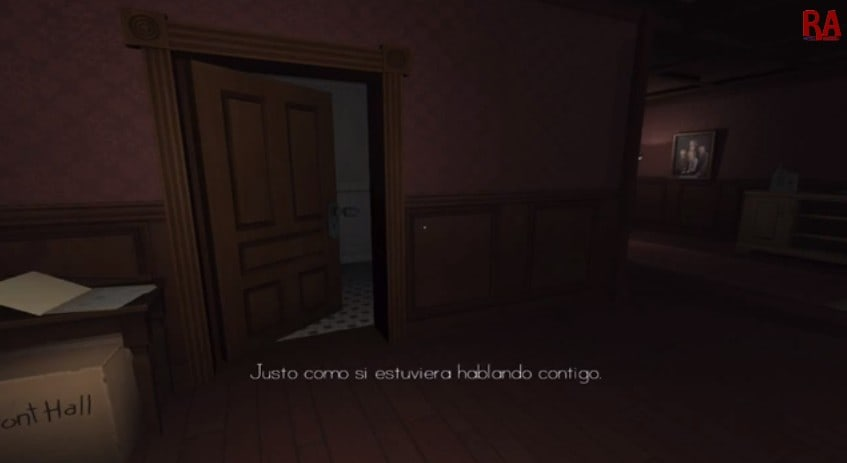 If a Russian indie developer wants to translate a game into French, there’s no guarantee that they know this language at any level. And in this case, I’d recommend contacting professional studios and agencies that can whip the project into shape, figure out how to work with it, edit it, create a glossary so that each term will be the same throughout the whole text, plus give it a unified style, since each individual translator may have their own style. A plan of action like this is feasible if there’s a good organizer behind it, someone who can solve any difficult problems that might come up and lead the project to success.

And so, if you still want to give your localization to volunteers, then go for it! And if not, then we are always happy to hear from you at order@inlingogames.com.