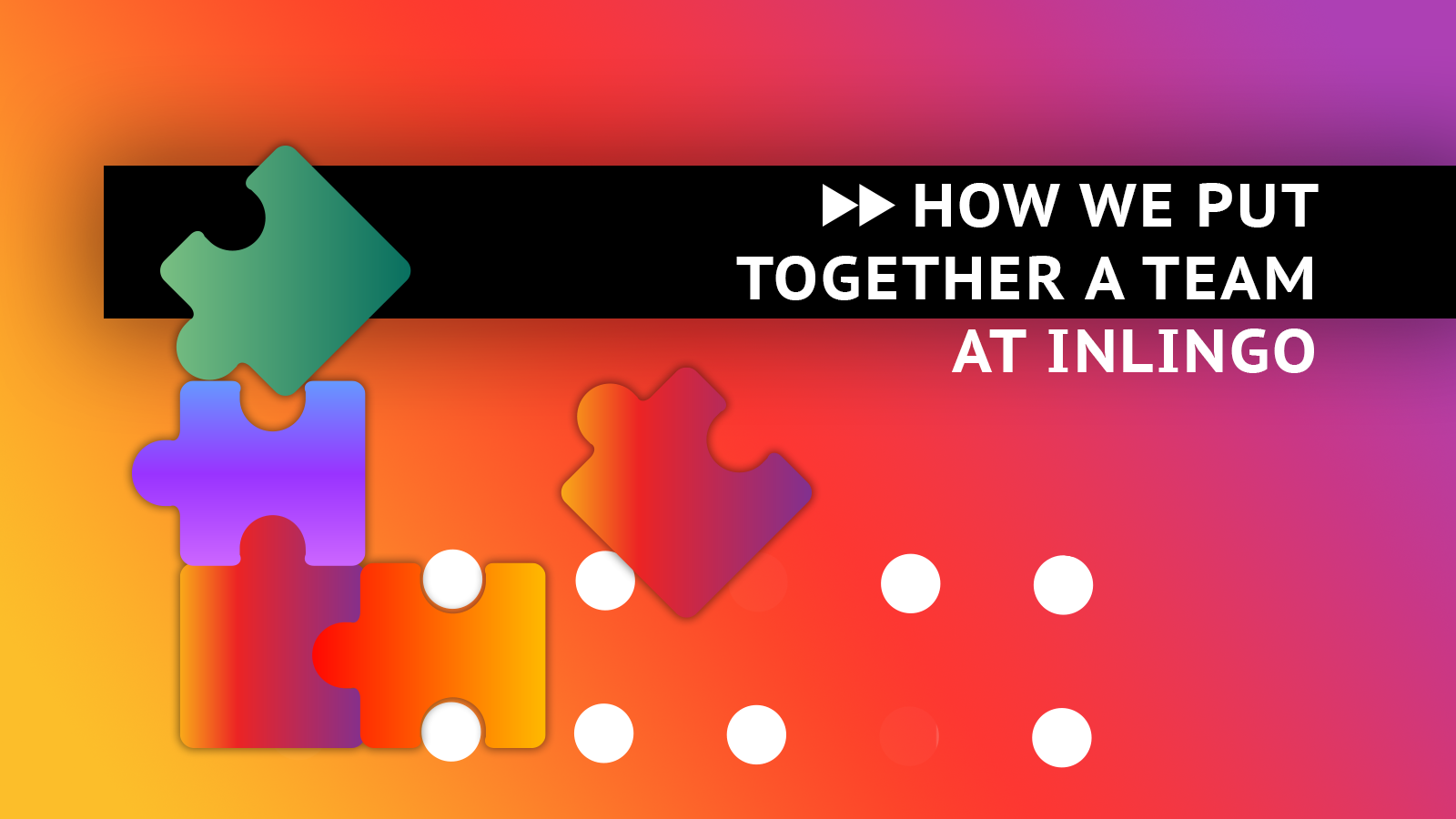 Today we’ll be responding to a question about how we put together a localization team for a project. Alexey Medov will explain how we go about this at INLINGO.

What does an editor do?

An editor polishes the text and makes everything uniform. They check to see if terms have gotten “disjointed” during the project, that is, if uniform constructions have somehow become not uniform, or if the style has gotten a little off course somewhere.

It is practically impossible to reconcile the work of two translators with completely different styles, so when we choose people to work on a project, we consider not only their gaming and translation skills but also their style. We have a good understanding of how each person translates, so we try to choose translators who are more or less similar in style.

What does an editor do? Naturally, they smooth out all these things. But I’d also like to mention why we exclusively choose editors with gaming experience. It isn’t really that they need to edit and correct a text with a gaming audience in mind. Actually, the biggest problem is that many game texts are highly specialized.

Why do you need specialists and gamers to work on a game?

If, for example, a person has played shooter games their entire life, has a high rank in CS:GO, competes in esports, has great aim, and is also an awesome translator and a good editor, then they’ll probably have a hard time with even the simplest mechanics of an MMORPG. If you’ve never played an MMORPG before—and several different ones would be best—there’s a lot of things you simply won’t understand. And that’s especially true, even more so than for MMORPGs, for popular MOBAs with an enormous audience and a fanatical following, like Dota 2, LoL, and so on. 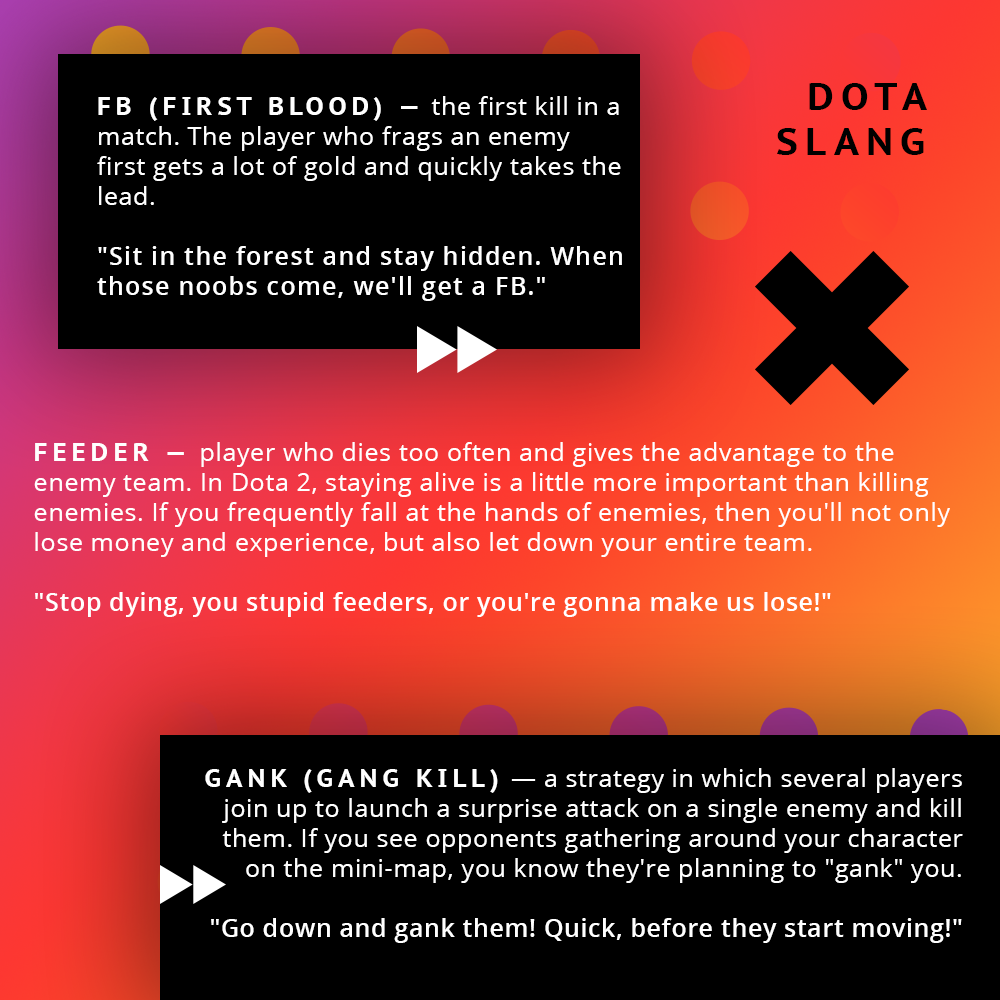 We came across this issue when we had to translate a text for a super hardcore MOBA. There were some things that took a really long time to figure out. We either had to clarify these words with hardcore MOBA gamers, or snoop around a bunch of foreign-language forums and either search for the words or ask forum-goers to explain them to us instead of just using them in passing. For the players, the terminology is completely self-evident, but we have to work to understand it.

We get asked to work on projects with all kinds of different themes, from a simple game for little girls where they design their own shoes to very complex and specialized texts, such as ones with style and themes that sound like scripture with their use of archaic English, or very hardcore simulators.

Testing an editor’s endurance with a yachting simulator

We once translated a yachting simulator game. I have to admit, it was very difficult. I spent an unbelievable amount of time translating and editing it. The developers had done a great job. They had included a whole bunch of realistic terminology (as expected in a simulator). The problem was that there is no standardized yachting terminology in Russian.

It wasn’t uncommon for me to spend an hour translating literally 16 words, just because I had to locate a specific term that was nowhere to be found. There was no specialized dictionary and Wikipedia was a lousy resource, so I had to look for everything on niche forums.

Can one editor really handle all this work?

Naturally, one editor can’t manage all these hardcore demands, so when we hire editors, we’re always looking to see how well they can do research, how meticulous they are, and whether they can spend an entire hour combing through forums to find the correct meaning and translation for a single word. If they can do that, then they’re a good editor.

Obviously, these sorts of translations are time-consuming, but as long as they’re done right, it doesn’t matter whether they took five minutes or an hour. For us, this is the second important quality that a game editor must have.

That’s why INLINGO recommends only working with studios that can dedicate a highly specialized team of translators and editors to your project. A studio like us, for example 😉 Order@inlingogames.com — you know what to do!