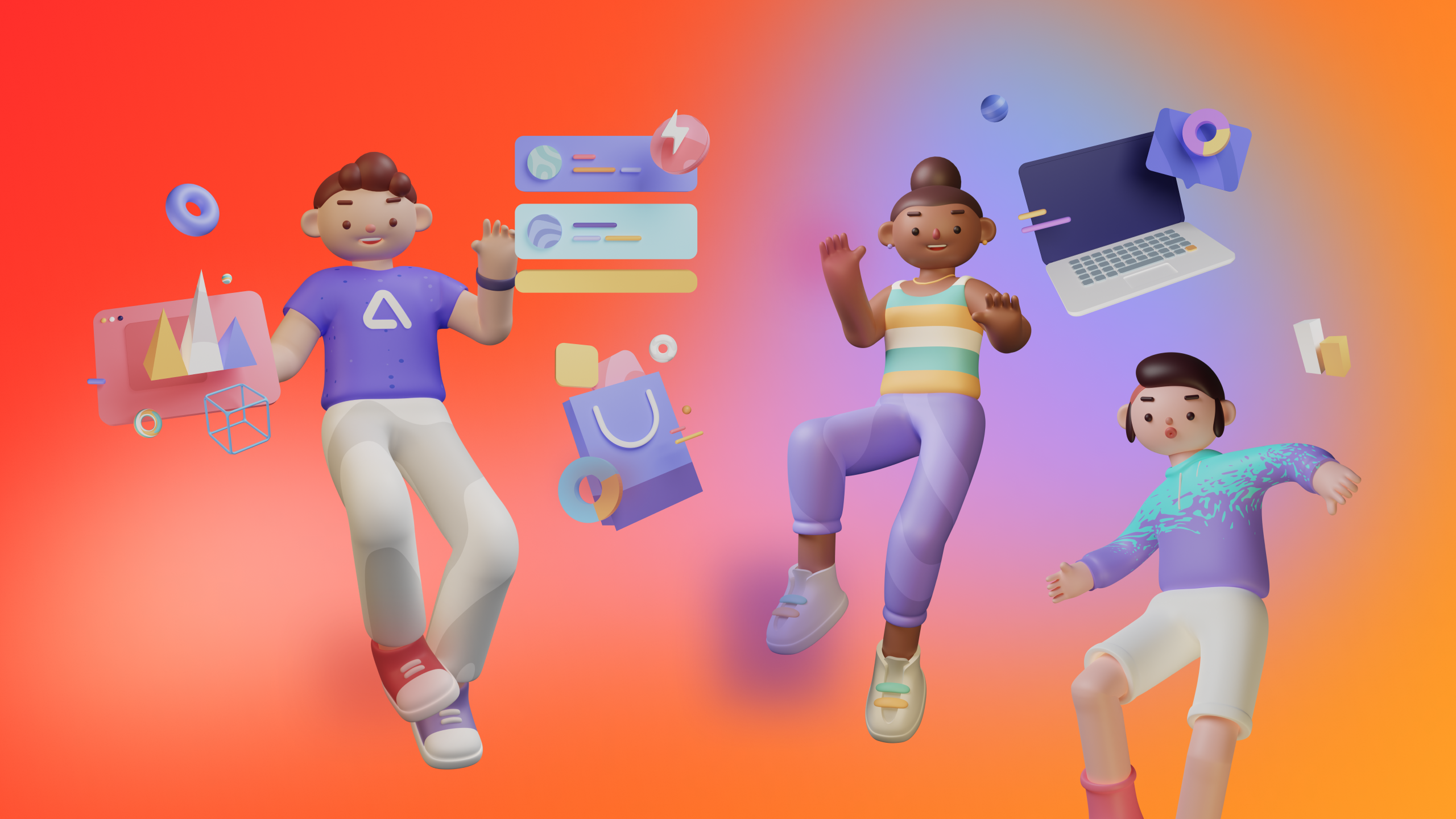 One of the chief indicators of a game’s success is the passion of its fan base. Sometimes players are so invested in a story that they’re willing to help the development team for free by quickly reporting bugs, sharing ideas for new features, and even translating the existing parts of the game into other languages.

Fan help with translating a game is a lifesaver for small, up-and-coming studios who don’t have a large budget. In this article, the Inlingo team discusses how to effectively and fairly manage work with fans, what difficulties you’re likely to encounter, and how to sort them out quickly.

Why is localization necessary?

You can create an ingenious project with great potential, but the game is less likely to become world-famous if it only exists in one language. This is why developers turn to localizers, experts who adapt the game to a different culture. The majority of the world’s population speaks one of about 40 languages, but translating a game into every single one of them would be a long and very expensive process. It would cost in the ballpark of $52,000 to localize a project with 10,000 words into all of those.

Even the largest game studios can’t afford that kind of luxury, so they usually limit themselves to a short list of popular languages, about 10 total. In the case of beginning developers, they generally only have enough money for English. But you have to admit that players in France would have more fun getting to know your project in French, just as players in China would prefer Chinese. When you speak the same language as your target audience, it brings you closer together and greatly increases your chances of success.

A small budget isn’t a death sentence if a project has already gained a number of devoted fans. In that case, you can turn to the fan base in a particular country and likely find enthusiasts willing to help translate the game into their native language. In fact, this is how Bioshock Infinite was adapted for Russian-speakers. Fans had already played it in English, but they agreed to help with the translation, once again proving that great projects will always find support.

What might you run into when working with fans?

When you start working with a project’s fans, you have to understand that they aren’t translation agency employees. They’re helping you for free and doing what they can, which might mean small errors. In the long run, all the difficulties will be worth it, but it’s best to know up front what you’re likely to come across.

Fans work on a volunteer basis, so it’ll be tough to force them to stick to deadlines. Even when getting paid, not all workers are punctual, and pro bono conditions only make matters worse. Your volunteer translators most likely already have a day job that they will always prioritize because it provides a stable income.

We work with motivated people who master the intricacies of translation practically on the fly. But even when a team consists of professional translators, you can’t rule out the human factor: everyone makes mistakes. This is precisely why it’s useful to have a person or an entire team do a final review: they’ll check grammar and punctuation, make sure the text has a coherent style, and see to it that terms are translated consistently.

Fans see their translation work as a creative process—and sometimes they’re wrong. For example, when translating specialized terms, there can’t be a second opinion or stylistic preferences.

Keep in mind that, in certain cases, you’ll have to fight for the right to make changes. Fans may take offense and defend their opinion until the bitter end. When that happens, your main weapon will be referencing specialized literature and dictionaries.

How to manage the work to get quality results

You could just give the fans the text to translate and then get it back in a different language. However, without checking and editing it, it will be a slightly different game. If you care about preserving the spirit of the original version and conveying it to an audience from a different culture, you must manage the work in the right way.

Inlingo worked with this type of approach when the Swedish development company Coffee Stain Studios came to us. Fans had translated their game Satisfactory from English to 14 additional languages, and the developer asked us to edit their work and correct linguistic errors and mistranslations.

We immediately reached out to the fans, which was a very important step. They had done a great job, and we didn’t want them to feel like we were discounting their work by making changes to the translation. The help of fans cannot be overstated, so we fixed the inaccuracies together as one big team. The most important thing was setting up the process properly.

In our case, the fans themselves had already created a chat room, so we joined it, introduced ourselves, and explained right off the bat why we were there and why their help was important to us. We followed this same procedure every time new people joined the chat.

It’s worth noting that many fans weren’t happy about us joining. They were worried their contribution to the game would be erased. Their concerns were understandable: some of them spent around a year translating the game and put a lot of effort into it. This is exactly why it’s important to “come in peace,” and we tried to discuss all the changes as delicately as possible when the situation called for it. But even though we didn’t want to upset anyone, we also didn’t shy away from the truth, since our main goal was a quality translation.

This helped us remember who was assisting us and with what. If someone stopped responding, this spreadsheet made it easier for us to find a replacement to see the job through to the end.

Initially there were around 50 fans working on the project, but a small group of them, about 15 people, got in touch with us. However, this was enough to begin our collaboration. They answered our questions about the game and discussed how the localization could be improved. As a result, we edited the text in six languages with ongoing support from the fans, who were included in the process and helped us correct the text on Crowdin.

There were still eight more languages that didn’t go as smoothly. One of the fans got angry that we changed some of their translations and started deleting our edits on Crowdin.

We didn’t notice it right away, but we solved the problem in time. The project manager contacted this person and once again explained what our job was and why it was important. In the end, the fan apologized and became one of our biggest helpers.

Remember that you’ll have to explain your presence again and again. But you must transform from an enemy into a qualified helper and even a friend. You won’t be able to get along with everyone—that’s a given—but sometimes even one invested fan is enough to establish a partnership and straighten up the text.

It’s important to remember that the fans are translating for free simply because they love your project. It was really important to show how much we valued their help, so we always publicly thanked people who approached the work enthusiastically.

We worked with fans to create a report where they recorded any errors. They sent bugs with comments to our project manager. They specified the type of bug (translation error, overlapping text, etc.) and where it appeared. For clarity, they always attached a screenshot.

Bug 1: The sign at the train station doesn’t support Cyrillic.

It was extremely important for the team of fans to see the final bug report with their own eyes and make sure that it didn’t contain anything unexpected: all the corrections had been discussed, and they would indeed improve the text.

In the end, most fans appreciated our contribution to the process and agreed that the translation of Satisfactory was greatly improved. We managed to find common ground with the fans, but that doesn’t always happen. You will have to deliberate, negotiate, and constantly find the right words to sound convincing. It’s exhausting.

It’s much simpler to turn directly to one of the localization studios where you are sure to get a quality translation on time. But if you’ve decided to work with fans, follow our recommendations and remember that your main goal is a great translation.