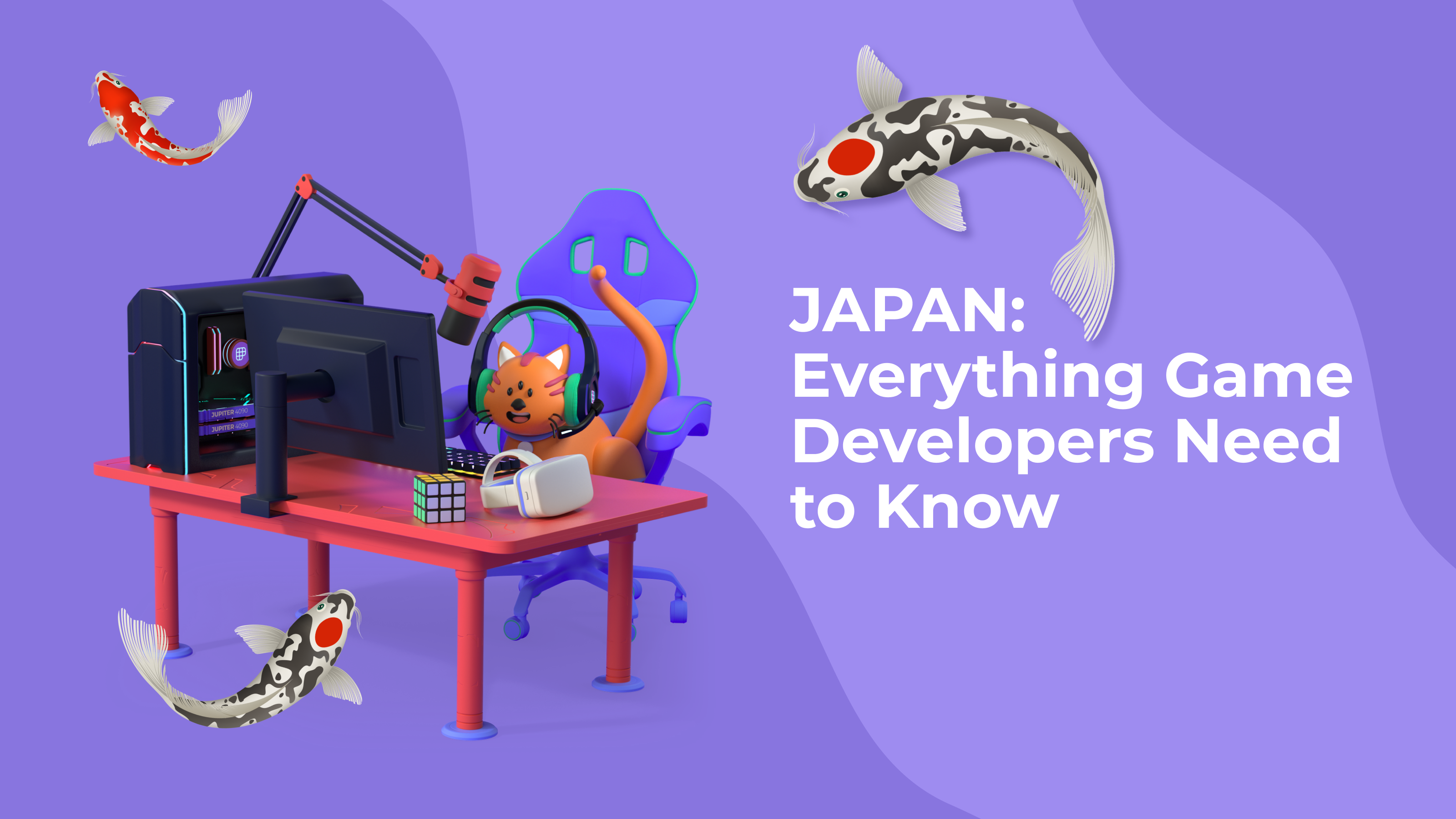 Japan can justifiably be called the epicenter of video game culture. The proof is obvious: from the endless rows of arcade games in the Akihabara district, to the honor of being the birthplace of the world’s biggest gaming franchise, Pokémon, to the iconic image of Pacman, who to this day remains the embodiment of gamer culture.

Inlingo’s Japanese language editor, Alexandra Kisina, explains what brought Japan to the top of the video game industry and how this knowledge can help modern developers.

How games became a part of Japanese culture

Gaming started to develop in Japan during the so-called “economic bubble.” The country’s economy was developing quickly, and people were investing money in all different facets of the market, including arcade games. According to the Financial Times, by mid 1980 there were over 44,000 arcades in the country. It was during this period that some of the cult games and characters we all know and love first emerged. 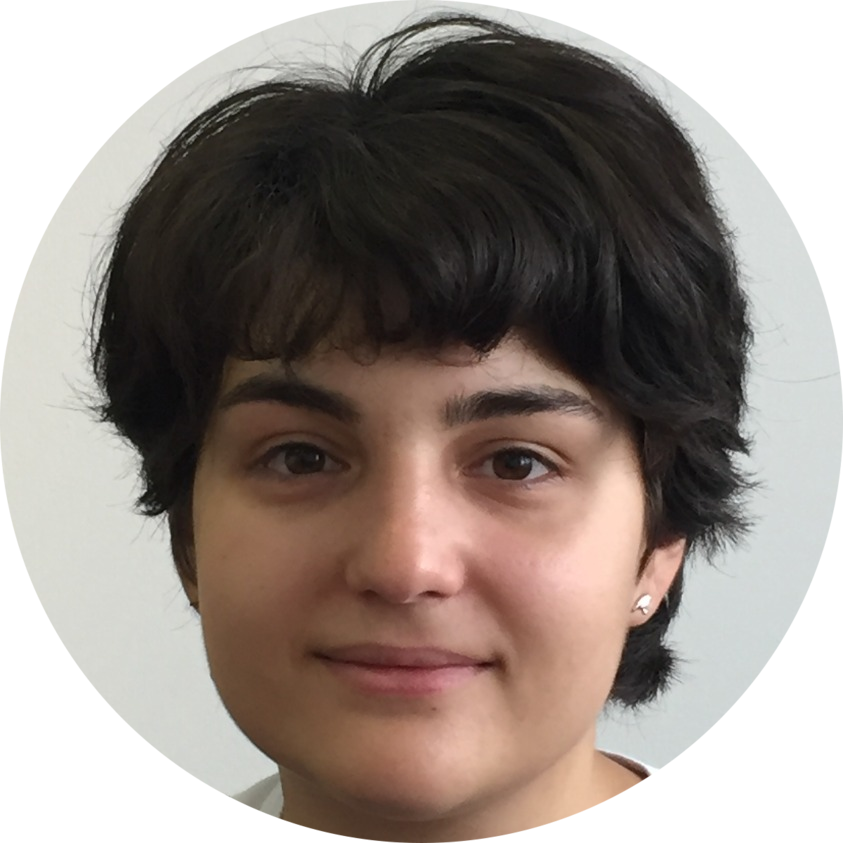 Pacman, the most famous video game character and symbol of the industry, was created for arcade games. The Italian plumber, Mario, who is always going to the wrong castle to save the princess, also made his debut in a Japanese arcade game..

The popularity of arcades led developers to consider the idea of a more portable, at-home version of an arcade machine. At the time, users had never even dreamed that they might be able to play their favorite arcade games from the comfort of their couches. They were in for a console explosion.

In the USA, the technology race proved deadly for the market: it was quickly oversaturated with expensive video game consoles that didn’t always work properly. In 1983, the market collapsed. In the end, American game devs turned their efforts to mastering a new device: the newly-introduced personal computer. That was a different situation in Japan. First Nintendo and Sega released consoles, then Sony. These corporations monopolized the console gaming market in Japan for two decades.

A huge number of world-famous genres were created in Japan: classic platformers by Shigeru Miyamoto; JRPG, AKA Japanese roleplaying games; Metroidvania, a combat adventure game, born of a unique combination of mechanics from the Metroid and Castlevania series, changed the world of computer games forever after the release of the cult classic Castlevania: Symphony of the Night.

Japan also gave us a genre that’s very new but beloved to hardcore fans: souls-like or souls-born. These are extremely difficult games that can be posed as “not punishing but fair to players.” In the West, they’re considered the purview of hardcore gamers. Players expect to die and lose progress numerous times during the game, while at the same time gaining in-game knowledge and skills that help them defeat even the toughest bosses.

The genre was invented by Hidetaka Miyazaki and his company, FromSoftware. Its popularity is obvious if you look at the sales of the latest game, Elden Ring. 12 million copies were sold in just the first month.

During the decades-long monopoly, Japanese game dev companies created many memorable game franchises: Mario, Sonic, Final Fantasy, The Legend of Zelda, Pokémon, Resident Evil, the Souls series. These are games with fanbases around the world, and they’re continuing to grow and develop.

After the “console boom” of the ’80s, Japan’s economy took a downturn. Over time, PC gaming started to compete with consoles, and a new competitor appeared in the console market: the Xbox.  Companies stopped wanting to invest money in a less traditional sphere of production. Despite this, Japan still remains at the top, and gaming is an integral part of life there.

These days, everything in Japan is literally saturated in gaming culture. People from every generation take an interest in it. This is even reflected in politics. For example, in 2009 during the gubernatorial elections in Miyagi prefecture, one of the candidates used the image of a character from the game Sengoku Basara in his campaign advertisements.

In terms of video game industry revenue, Japan comes in third after giants like China and the USA. According to Statista, the Japanese gaming market brought in $35 billion in revenue in 2021. It’s worth noting that almost $30 billion of this was profit from mobile games (including both purchases of games and microtransactions).

In addition, Japan is the world leader in percentage of paying users. This can be explained by audience demographics: While in Western countries, the overwhelming majority of gamers are children and young adults, in Japan 64% of all players belong to the most financially stable age group (25-45 years old).

One more important feature of the market: In Japan, there are nearly equal numbers of male and female gamers. This opens doors for themes and genres that are less common in the Western market, which is mainly aimed at male audiences and considers young men its priority users.

In Japan, “otome games” are extremely popular. These are games where players meet and start romantic relationships with various characters. In fact, there is a significant number of otome games dedicated to traditionally “male” historical topics. The difference is, in these games enemy warlords aren’t defeated with swords, but with love and tenderness.

The Japanese gaming market is notable for its high potential. According to predictions, by 2025 the average Japanese gamer will spend around $1,200 annually on games and microtransactions. Despite the great potential, developers must always be aware of the specifics of the market. Japan has a number of traditions and practices that can’t be avoided.

Here are some benefits of the Japanese gaming market:

That said, there are also difficulties:

You have to understand that on average, Japanese people don’t speak English very well. Although there are many loanwords, Japanese “English” is very specific and differs from the standard. However, Japanese people believe their English is 100% correct.

Many of the words borrowed from English:

1.Have different phonetics. For example, the word “coffee” is pronounced kouhi.

2. Mean something totally different. The word saabisu (“service”) means “a gift or free bonus.” You might get “service” water in a restaurant.

3. May not even exist in English. For example, mai kaa (“my car”) means a personal vehicle, but no one would say that in English.

To learn more about the particularities of localizing games for Japanese audience, read our article How to prepare a game for Japanese localization.