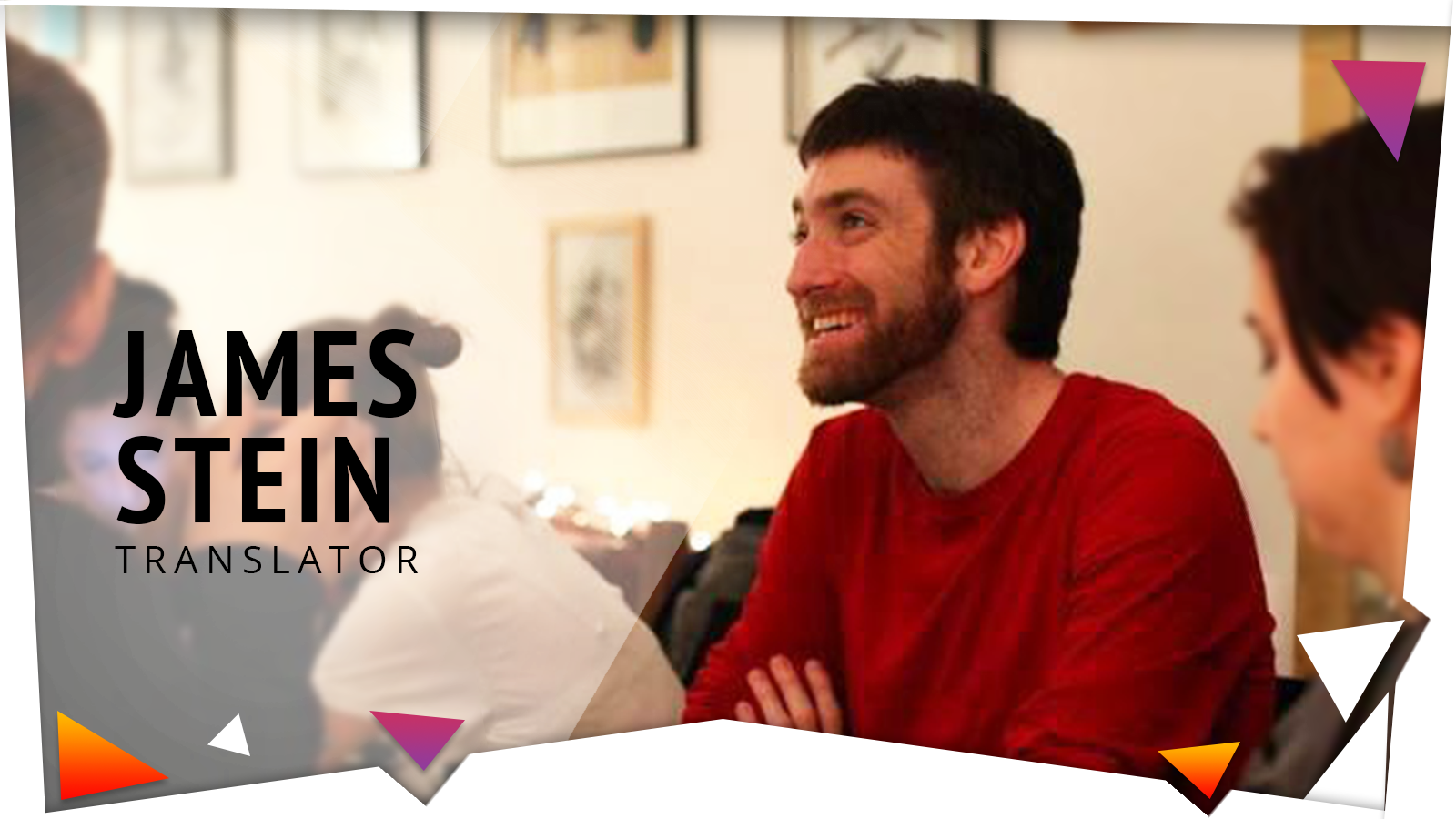 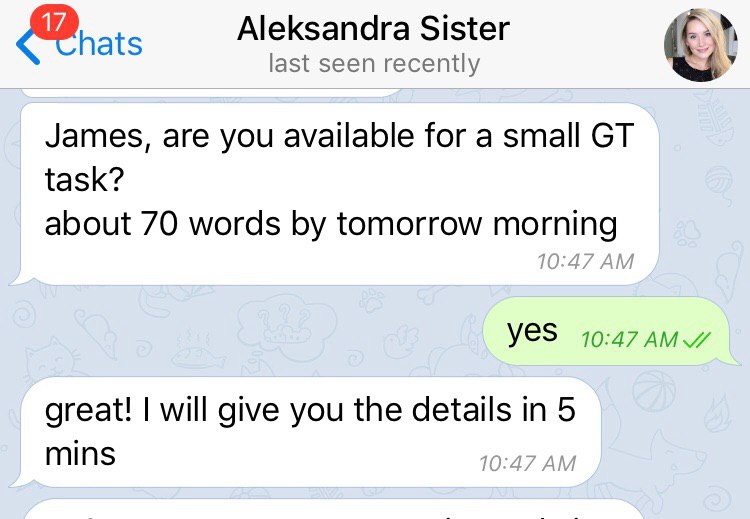 Don’t hesitate to text us via Facebook or e-mail order@inlingogames.com — we will happily answer any questions you’ve got!